Winter Wonderland on a Dirt Road

Posted on February 28, 2013 by Life on a Dirt Road/BornForTravel.com

On Tuesday night we had a big snow storm coming. Well… it might be snow or it might be rain. Or maybe even a mix said the weatherman. Do you know that I think being a weatherman (person) is the only job you can be wrong most of the time and still keep your job? Seriously. Think about it.

Anyhow, precipitation was coming in some form or another. By 4pm it was doing something. A lot of something. A lady I know, Cecelia, calls it snain. Snow and rain mixed together. All together nasty if you ask me. 😦 I boogied on home from work since I didn’t want to practice being an ice road trucker again.

All night long it percipitated. I live more norther than work so we got more snow here on our dirt road. It was supposed to bring 8 to 12 inches of snow. Yay we were excited to get a proper snow storm. 🙂 Sadly because of the snain that didn’t happen. It only ended up being 4 inches. I got up to take the trash out and it was SO beautiful. So calm and peaceful I just had to share. So below, take a peep at my Winter Wonderland on a Dirt Road. 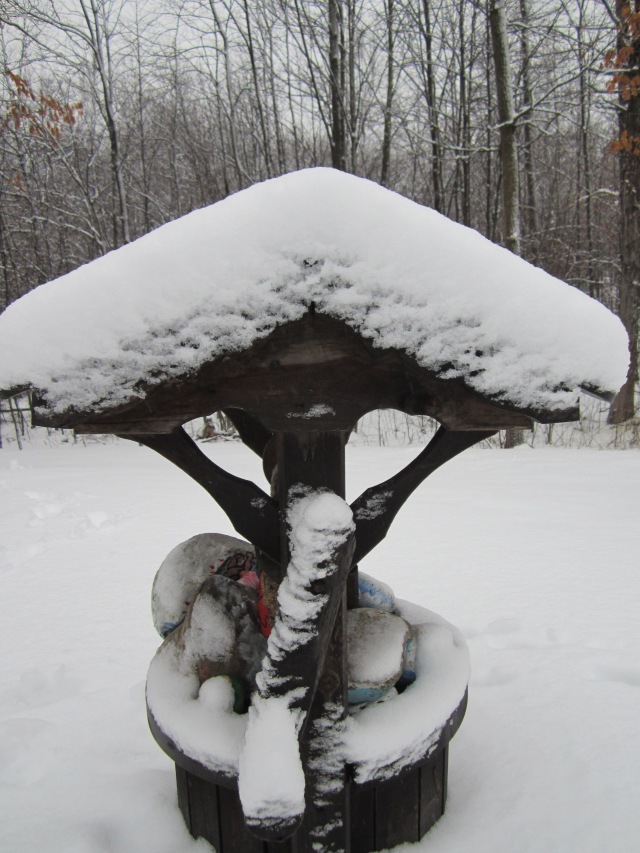 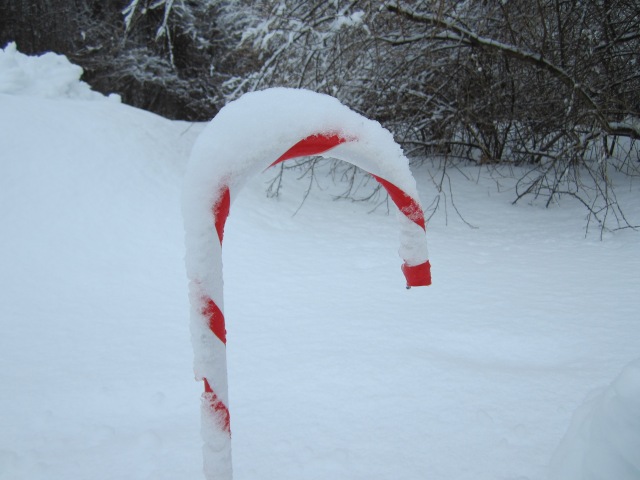 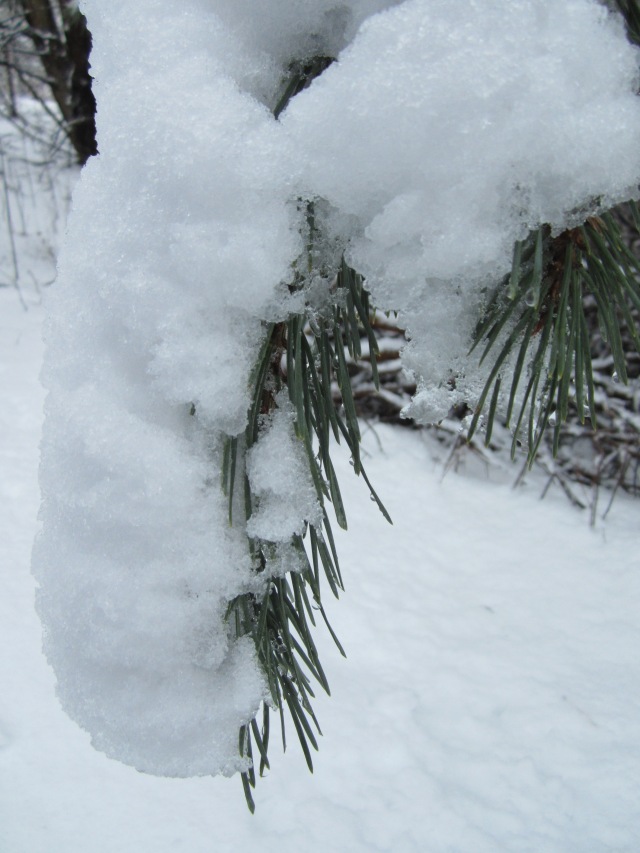 Heavy snow on an evergreen branch 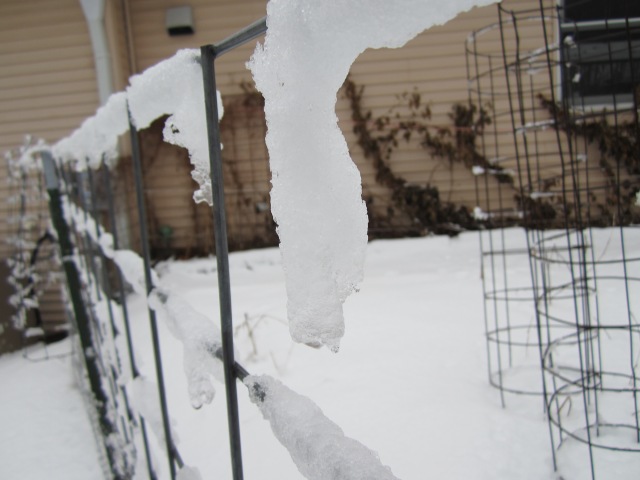 Heavy snow on our fence

Snow on a wire fence

Winter Wonderland on a Dirt Road

About Life on a Dirt Road/BornForTravel.com

17 Responses to Winter Wonderland on a Dirt Road

Hey, let me know what you think! Cancel reply

The highlights, goofs, and minimalist adventures of a solo chick who chose to live full-time in an RV.

Confessions Of A DisNerd

Embracing the Disney Geek Within

I'm navigating through this round world while living a square life, and it fits exactly as it should.

Living in a grown up World

The Grown-Up Side of Disney World

Thoughts on the happiest place in the World

The Reluctant Runner to Badass Runner

Journey of a non-runner to a Disney Half Marathon.

A Blog for All Things Disney Created by a Dad

Just a guy who loves Disney and everything about it.

Part of Your World

Bringing Disney Knowledge Into Your World

Under the Happiness Tree
Patch Abilities

A peek into the world of Patch Abilities

Our Adventures Throughout Montana and Surrounding Areas

Everywhere, One Month at a Time...